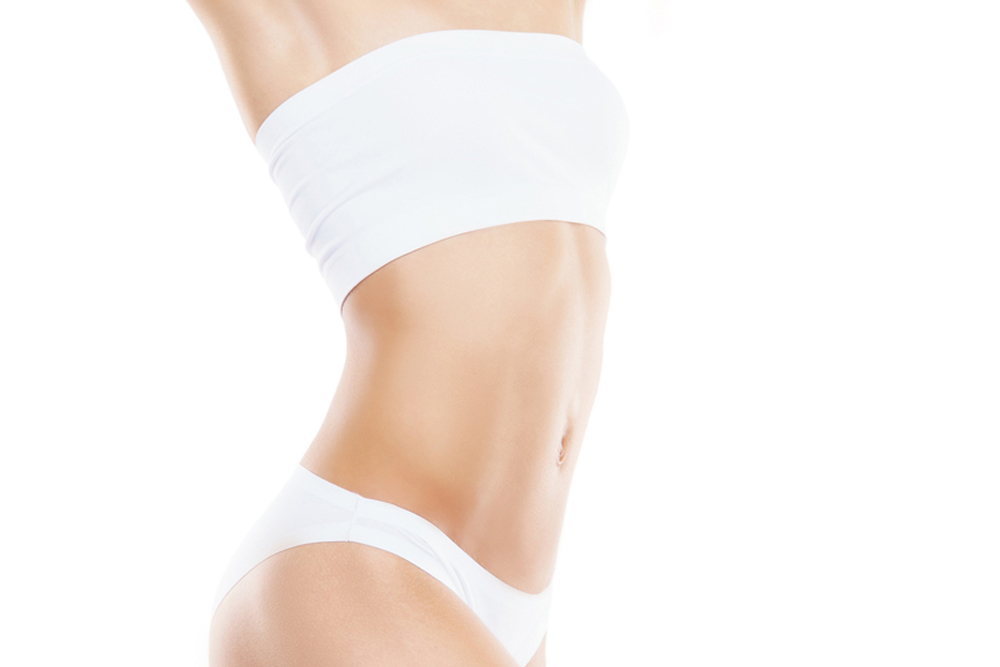 Do you want steady, progressive weight reduction - without dieting?

Most people who follow a traditional dieting system will lose weight whilst they are on that diet. But as soon as the diet stops the weight invariably returns often leaving them heavier than before the diet began. It is estimated that 95% of all people who diet experience this cycle.

Most diets include some form of deprivation or denial, some involve counting calories or points, but all merely serve to program the mind to think about food. So, when an individual gives up a diet, he will find himself thinking about food more than ever before. In the denial of comforts foods, in eating different meals to the rest of the family, three things happen: the brain fights against it, the body fights against it and the day to day environment fights against it.

When we have a decreased intake of energy, like being on a diet, or some sort of food restriction, our body is unable to tell the difference between the voluntary restriction we are placing on ourselves and some sort of starvation situation. This is an inbuilt survival mechanism. This restriction makes our bodies defence mechanism kick in as a form of survival which lowers our body’s metabolism. Our body slows down and adjusts so that we need less to survive. This is a natural response for human beings and has evolved over the centuries of human development. It’s allowed mankind to survive during times of drought and famine.

This same survival response also has a built in drive for food. If there is less food or no food around, we start to think, picture and plan to get food. Imagine being in the middle of a famine and not being driven to find food.
Conscious self denial of something can often increase the desire for that very thing, and eating a little less than we need – but eating anything we want – can actually lead to weight reduction. Cutting out favourite foods completely is a bad idea, but cutting down on those foods is achievable and sustainable.

Everyone knows that eating less and exercising more will lead to a better body-shape, improved fitness and all round health. This program employs a Virtual Gastric Band under hypnosis along with other mind management techniques and is most decidedly NOT a diet. It enables clients to form new habits that they can maintain; there is no deprivation, and thus clients are liberated from having to think about food all the time; they eat consciously, and are able to listen to what their stomachs are telling them. The band is in place to increase the sensation of fullness and will reduce the volume of food you eat. The result is steady, progressive weight reduction – without dieting.

The program consists of 4 sessions and includes 2 support CD’s to take away and listen to at home.